Debi Kleiman is the executive director of the Arthur M. Blank Center for Entrepreneurship at Babson College, where she works with students, alumni, staff, and faculty, as well as the broader entrepreneurial community, to accelerate the practice of entrepreneurship. She leads the Blank Center’s strategy, new initiatives, and team to help develop the programs of the Butler Launch Pad and Babson’s highly-rated entrepreneur experiences, such as the B.E.T.A. Challenge New Venture Competition, Rocket Pitch, and the Summer Venture Program.

Debi has oversight for Babson’s major entrepreneurship academic research platforms: the BCERC Conference and the Global Entrepreneurship Monitor (GEM). She is also an adjunct professor at Babson’s F.W. Olin Graduate School of Business and Executive Education Programs for Entrepreneurs.

Before coming to Babson, Debi was the managing director and executive vice president at Havas Media in Boston, where she led a team of 140 media professionals developing and executing media strategies for Fortune 500 companies in finance, retail, consumer products and hospitality. Prior to that, she was president of the Massachusetts Innovation and Technology Exchange (MITX), the leading regional technology and innovation advocacy group, and she served as an executive in client services, marketing and sales at C-space (formerly Communispace) for five years before its sale to Omnicom DAS. Earlier in her career, she led marketing for two early-stage tech startups as part of their founding teams.

Debi has been an advisor to startups, served on many boards, and been an advocate for Boston’s innovation community for over fifteen years. She has mentored entrepreneurs at top tier accelerators such as MassChallenge, Harvard’s iLab and TechStars. Before finding her passion for startups, she held marketing leadership roles at Procter & Gamble, Welch’s, and the Coca-Cola Company. Debi has a BS from Cornell University and an MBA from Harvard Business School. She lives outside of Boston with her husband, two teenage sons and big furry rescue dog. 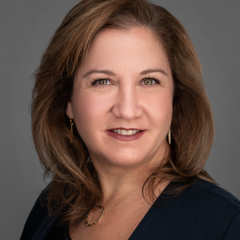 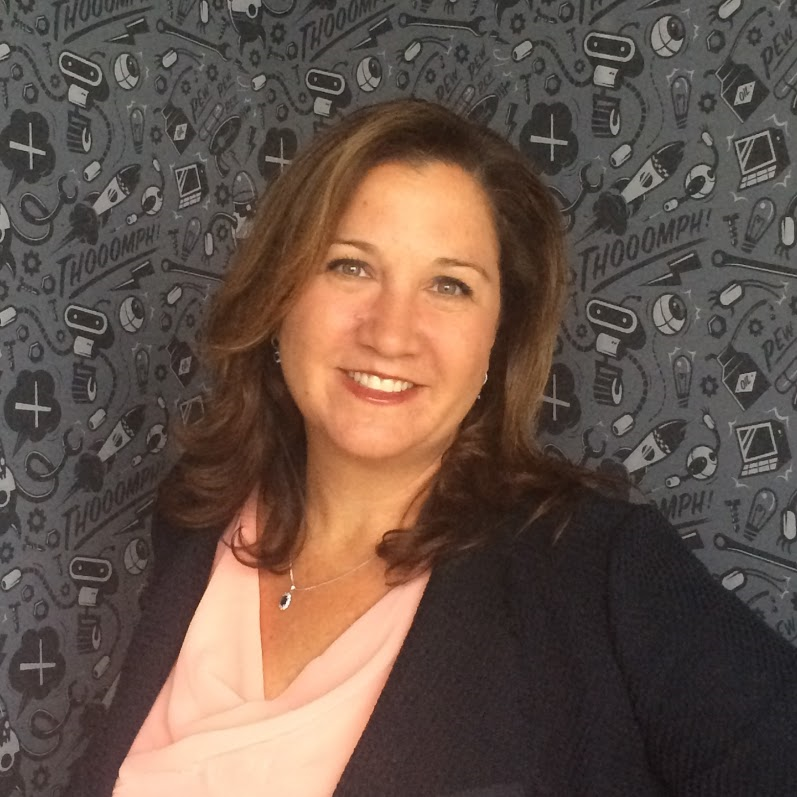 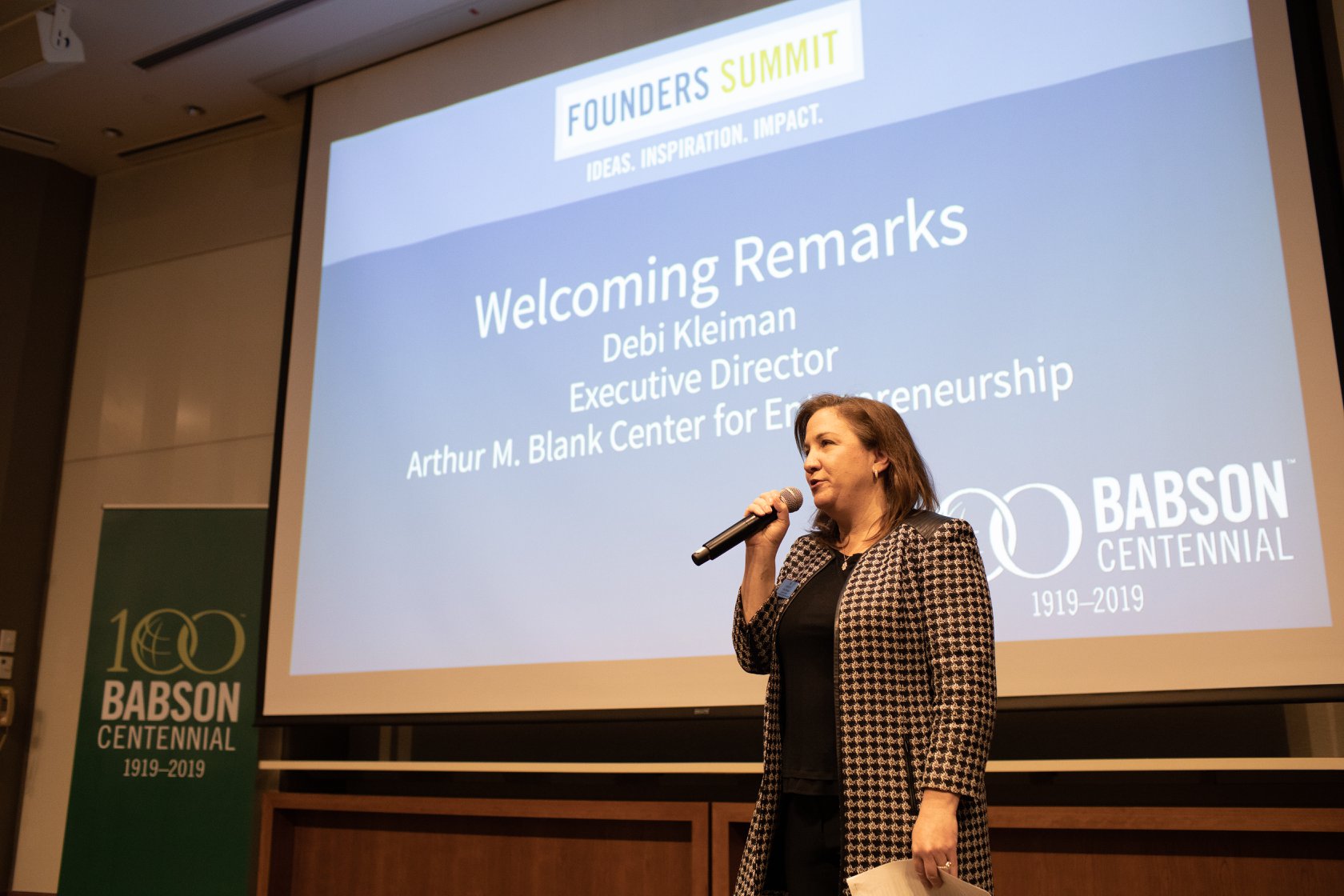 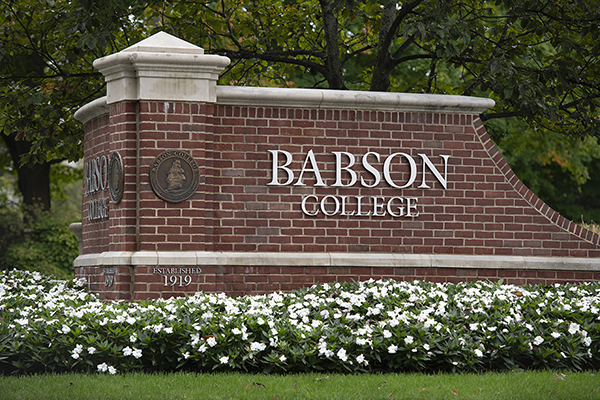 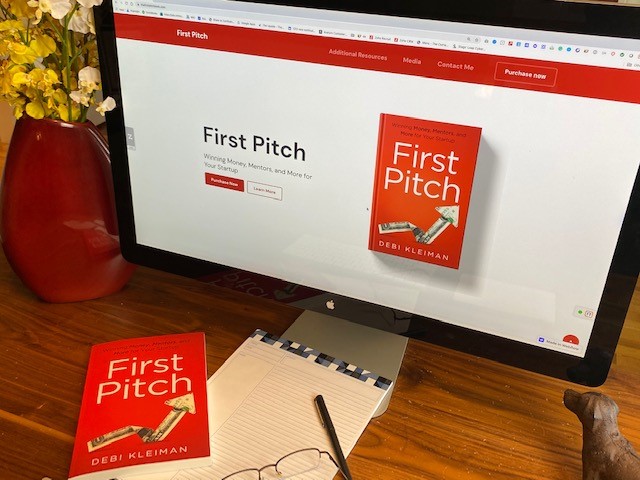 Book on a Desk